I once heard Folkestone described on an Irish arts radio programme as a "rough diamond". The discussion was centered around the town's art triennial and its attempt at some form of re-branding via the arts. Seemingly many of those "Costa del Dole" places, Hastings, Margate, Southend etc have taken a similar route. The trick is not to end up like Whitstable. When I was growing up in the 1960's and early 70's a trip to Folkestone usually meant "the magic doors" - Sainsburys supermarket at Folkestone had doors that opened automatically as one approached them - Pretty exciting if you lived at Ringwould, a village where all we had was a Post Office, an antique shop a church and an out-of-bounds council estate. From 1975 until 1981 The Leas Cliff Hall at Folkestone was where I saw the likes of Hawkwind, Man, Colosseum 2, Sassafras, The Kursal Flyers - I'd go and watch almost anyone who played there. After 1981 I didn't really live in that corner of England again. These days the A20/M20 bypasses Folkestone and I usually whizz pass it en-route for my fix of Dungeness or the William Harvey Hospital at the positively by-passable town of Ashford. When I do go there, usually to look at all the lovely objects I can't really afford at Rennies Seaside Modern in the Old High Street or to bring my mother to lunch at the smart new Rocksalt restaurant I always make a mental note to revisit and explore Folkestone, it's the type of place I like, photogenic, run-down and with a wealth of interesting architecture - Just so long as I don't have to live there. I never get time, especially in this age of ailing elderly parents. When I was back home recently I drove Paddy back to Hythe from Deal after a day's hiking on the White Cliffs. On the return journey I stopped at Folkestone and caught the last of the evening sunlight down at the port. I was drawn to the wonderful brutalist Pilot's Tower (1970) that was constructed in order to replace the Dungeness Pilot Cutter. The robotic looking structure is suffering from concrete cancer and is crying out to become something terribly groovy - a cafe, artists studios, junk market, music venue etc. On the pier/harbour wall I met Massoud, an Afghan from Kandahar who had come down from London for the day for a spot of fishing - Despite finding himself thousands of miles from home he appeared seriously content. I asked Massoud if he liked Folkestone, his face lit up and he replied dreamily 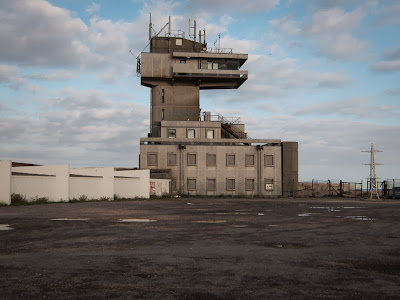 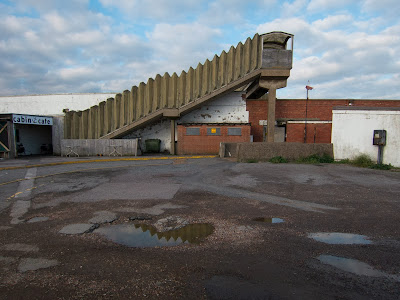 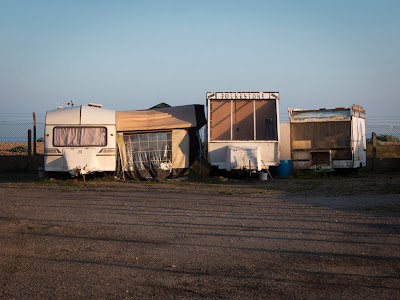 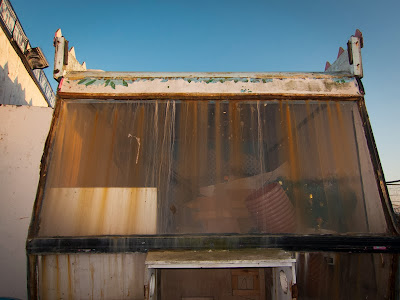 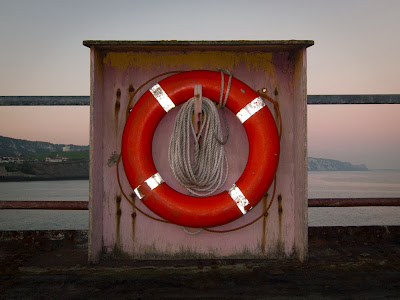 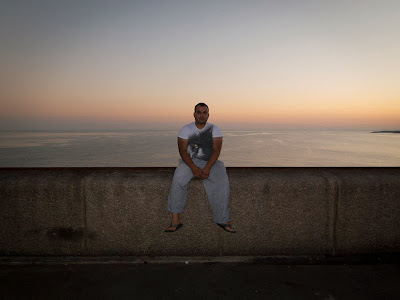