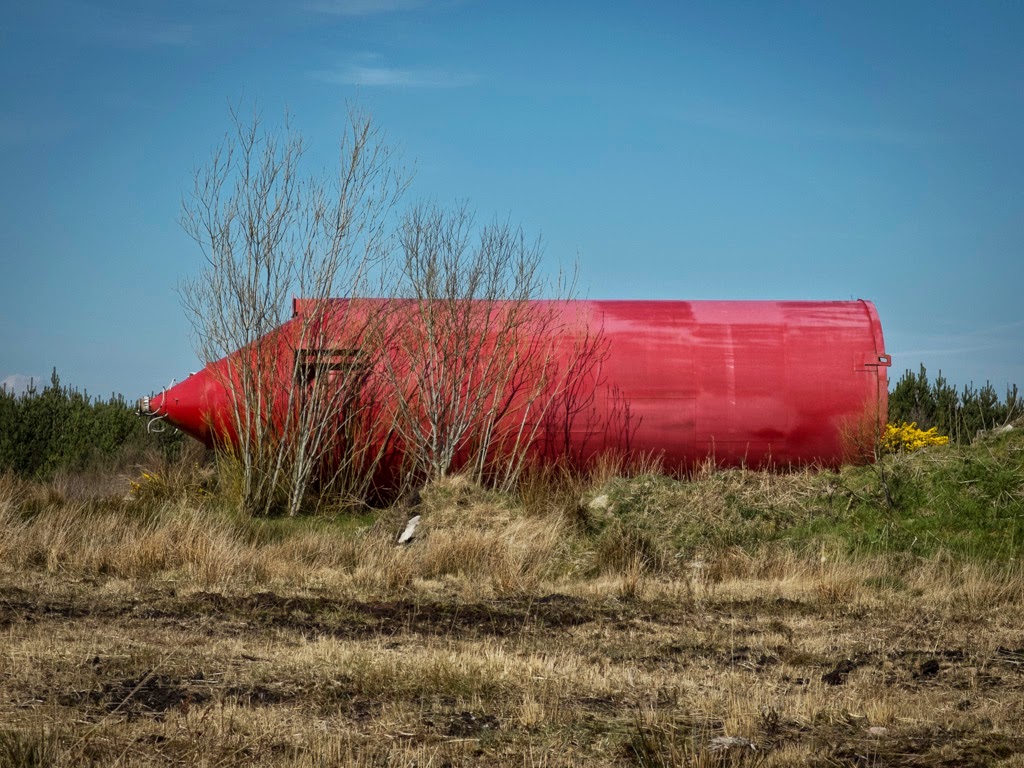 Whilst recently in County Mayo in the west of Ireland I chanced upon this bygone relic of the MASA (Mayo Aeronautics and Space Administration) program.
Now relegated to a field somewhere between Castlebar and Westport, the world's first poitín-fueled spacecraft was to have sent three Connacht-based astronauts to Saturn. Unfortunately the economic crash of 2008 put an end to Mayo's space race and emphasis of all things aeronautical reverted back to Knock International Airport, some 20km from the village of Knock where on the evening of the 21st of August 1879, Our Lady the Blessed Virgin Mary was, along with two other notable saints, seen to make the first Irish flight as she descended from space and levitated for two hours adjacent to the south gable end of the church of Saint John the Baptist.